A Full Federal Court decision has confirmed a mismatch between capital expenditure and government grants. 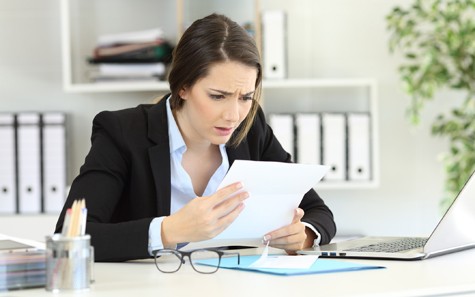 A windfarm operator incurred significant expenditure which was depreciated.

Upon proving the expenditure, it received a substantial government grant.

The court decided this was an assessable recoupment which mean that the grant was assessable income in full in the receipt year, whilst the expenditure remained depreciable.

It therefore had to pay income tax up front when it was already cash flow deficient.

This is not a new interpretation, but seems as a reminder to take nothing for granted when it comes to tax.